The use of solar energy has been increasing at a tremendous rate in recent years. Solar energy is a clean and renewable source of energy that can be used to power our homes and businesses. It has the potential to reduce our reliance on fossil fuels and help combat climate change.

Solar energy has its fair share of positive environmental impacts. These include;

Solar energy is a clean source of energy.

Solar energy is a clean source of renewable energy that does not produce any harmful greenhouse gases or air pollution. It is a much cleaner alternative to fossil fuels such as coal and gas, which are major contributors to climate change and air pollution. 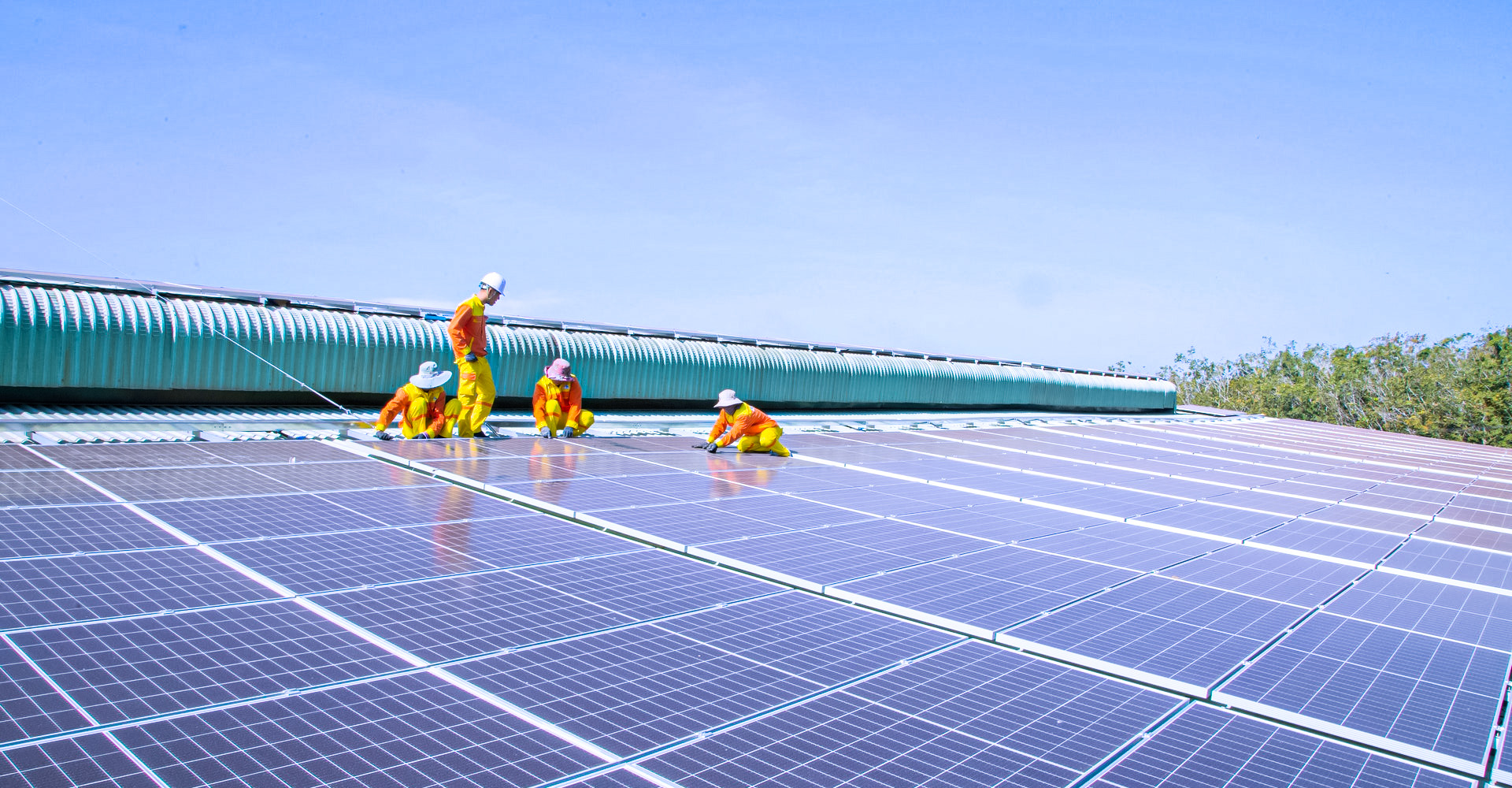 Solar power can save you money on your energy bills.

One of the main reasons people choose to go solar is because it can save them money on their energy bills. Solar panels allow you to generate your own electricity, which can help offset the cost of your monthly utility bill. In some cases, you may even be able to sell excess electricity back to the grid.

Solar energy is a renewable resource.

Unlike fossil fuels such as coal and oil, which will eventually run out, solar energy is a renewable resource that will never be exhausted. Solar energy can be harnessed indefinitely, making it a sustainable choice for our energy needs.

Solar energy produces no harmful emissions or pollutants, making it a very clean form of energy. This is in contrast to fossil fuels, which release harmful greenhouse gases and other pollutants into the atmosphere, contributing to climate change and other environmental problems.

Solar panels are designed to withstand severe weather conditions and can last for many years with proper maintenance. This means that once they are installed, they require little additional investment, making them a cost-effective option in the long run.

Solar energy does have some negative environmental impacts, but they are generally much smaller than the impacts of other forms of energy generation. These include;

The installation of solar panels requires land, which can sometimes be in short supply. In some cases, this can lead to environmental problems such as habitat loss and deforestation.

The manufacturing of solar panels can be harmful to the environment.

In Arizona, solar energy is increasingly used to offset the state’s dependence on fossil fuels. Solar photovoltaic (PV) systems are being installed on homes and businesses throughout the state, and large-scale solar farms are being developed in some of the most remote areas. These projects are not only providing clean energy but also creating jobs and stimulating economic activity in rural communities.

The state’s solar resources are abundant and well-suited for PV development. Solar energy is a renewable resource that doesn’t emit greenhouse gases or other pollutants, making it a clean source of power. In addition, solar PV systems require very little water to operate, making them ideal for arid regions like Arizona.

Many people are switching to solar energy because it is a great way to save money on energy bills and help the environment. There are…

The cost of electricity has never been so high, and it is predicted to go up more in the future. What if there was an…

No comments to show.